I was accepted into the American Advertising Federation’s (AAF) AdCamp for two years in a row. 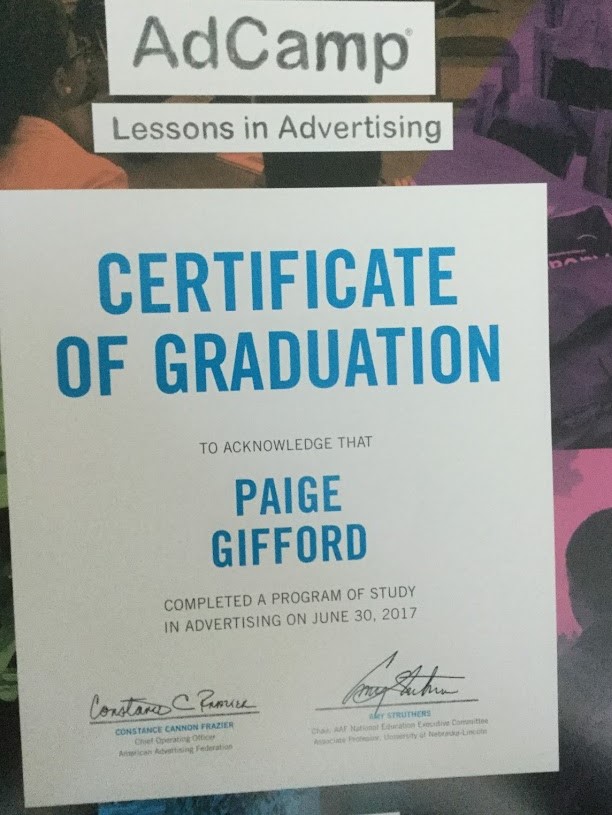 AdCamp Chicago (June 2017). This intensive and prestigious advertising camp afforded me the opportunity to participate in the creative collaboration of an ad campaign for I worked on a campaign for Brooks Running Shoes. Brooks was trying to penetrate the Millennials market. My contributions were to create and manage the creative side of our pitch. Brooks prides themselves on the technology behind their shoe, claiming their mechanics are the best in the industry. I attempted to marry the engineering behind the mechanics of the shoe with the traits that high fit Millennials value. To that end, I came up with a series of “Engineered for …” including Engineered for Passion, Engineered for Grit, Engineered for Results. The Brooks team to whom we presented like the concept so much they plan to pitch it to the CEO. 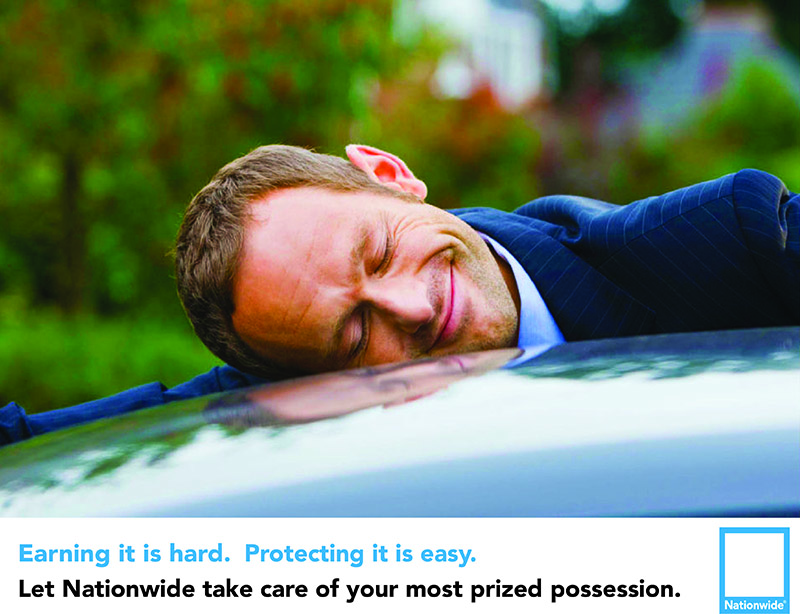 AdCamp NYC (July 2016). While in New York City, I worked on a campaign for Nationwide’s Classic Car Insurance under the guidance of some of the country’s most accomplished creatives including representatives from Saatchi & Saatchi and Young & Rubicam. Nationwide was trying to extend their reach to the owners of “modern” classic cars to educate them that even though their cars were newer, they could still qualify for a classic car policy. My role was to assist in developing/presenting the creative aspects of our print ad and commercial. The client was particularly pleased with my tagline “Earning it was hard, protecting it should be easy.” 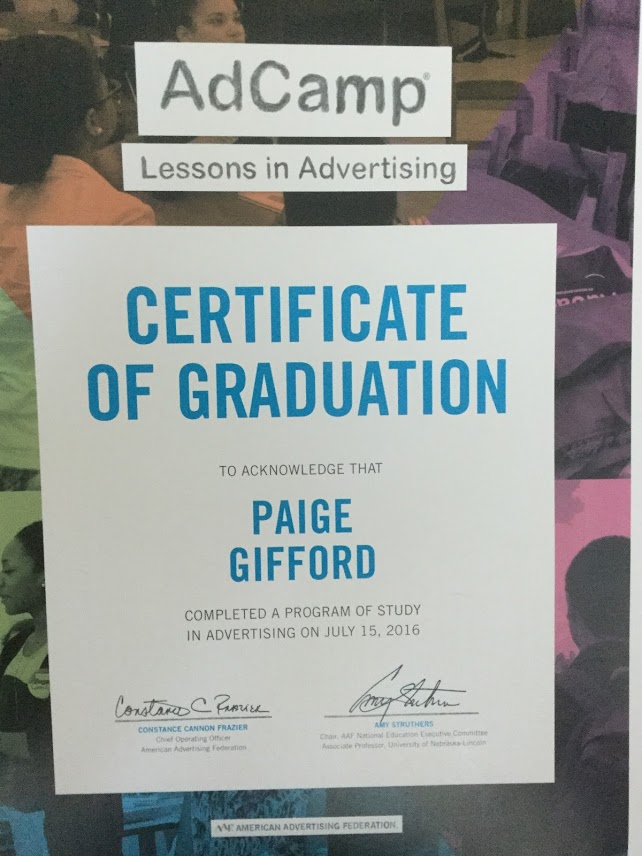