Stars On Ice 2016
10
12 hrs/total Event & Rehearsal
Selected to participate in the opening number of the 2nd Act for Scott Hamilton’s Stars On Ice production (4/29/16).

USFSA Test Completion
4, 5, 6, 7, 8, 9, 10, 11, 12
Moves-In-The-Field, Freeskate & Ice Dance
The backbone of US Figure Skating is the test structure which requires skaters to pass skills tests presided over by official judges. The highest achievement in each discipline is passing the senior (also called “gold”) tests. It is a requirement of USFS for a skater to have passed certain levels of testing in order to compete at higher levels. As a skater advances, testing increases in difficulty. Becoming a US Figure Skating “gold medalist” is the culmination of many years of hard work & dedication to the sport. I have currently tested through Jr. level (one level below Gold) status in 3 different disciplines: compulsory Moves-in-the-Field, Freeskate and Ice Dance. 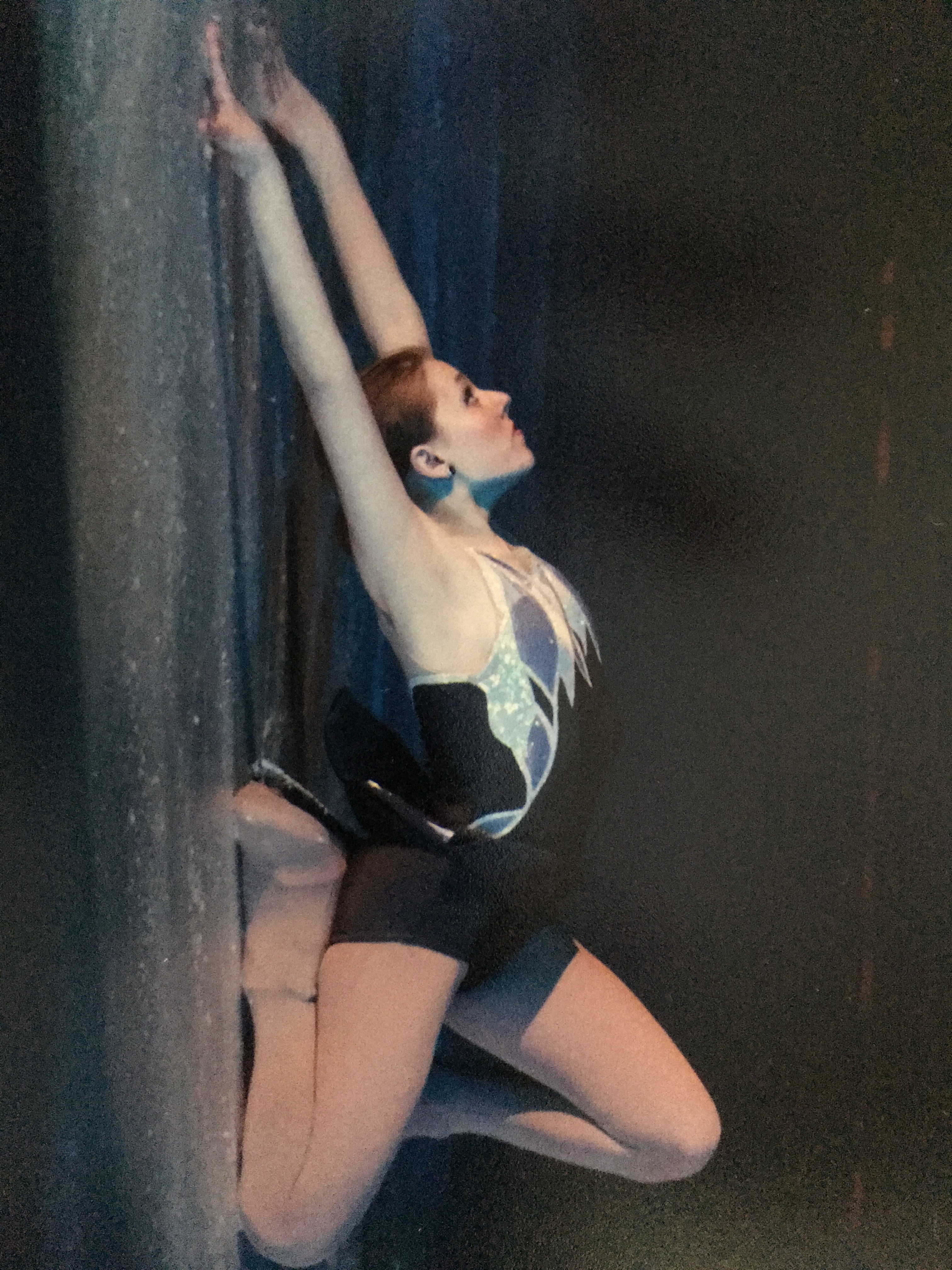